Had a fun Google Hangout, met some fans and had some of the authors "meet" for the first time, we even got a brief cameo from Bruce Cordell and Torah Cottrill checking in from the opera.

Sam the Hanukkah Dragon is getting edited!

Board game #1 has a released name now-King of Thieves.

I have started Darren Pearce on his bonus story for the Awakened Kickstarter backers and ordered the first of what I hope is many interior drawings for the book, this one done by Tony Szczudlo of TSR fame.

THE KICKSTARTER IF YOU HAVE NOT CHECKED IT OUT YET 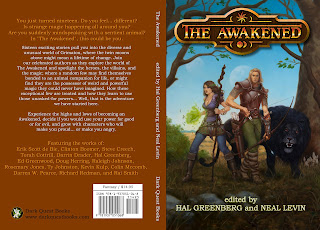 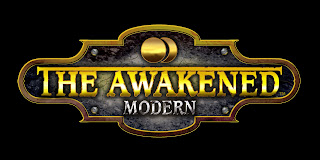