Big week here, we have a week or so until we start the Kickstarter for Fall of Man.

We received both covers back from Rick and they look great.  The limited edition will have glow in the dark ink, so that is AWESOME.


The Awakened is on Amazon and Good Reads and has a few reviews at each location, if you want to order the Kindle version or pre-order the paperback version go here, the Nook version go here.


I have received some roughs for the short stories for The Awakened II and that and the Fall of Man Kickstarter will be taking up all my time until it is over in mid-January. 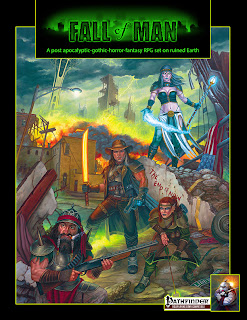 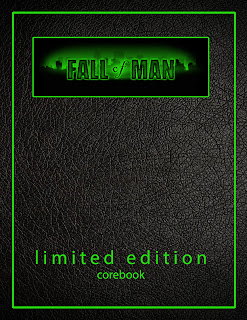